He is the original guitarist of the British rock band Marillion. One of the world’s great progressive rock guitarists, Steve Rothery is known for tone and the lush sonic atmospheres he crafts. The Blade Steve Rothery Signature is modeled after what he refers to as his “go-to guitar,” a Blade RH-4 in tobacco sunburst that he has used since the Anoraknophobia album in 2001. The Rothery Signature Model is fitted with two VS-1 single coils and the classic Levinson LH-55 humbucker. Try it and be known for tone yourself. 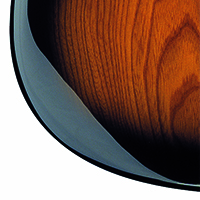 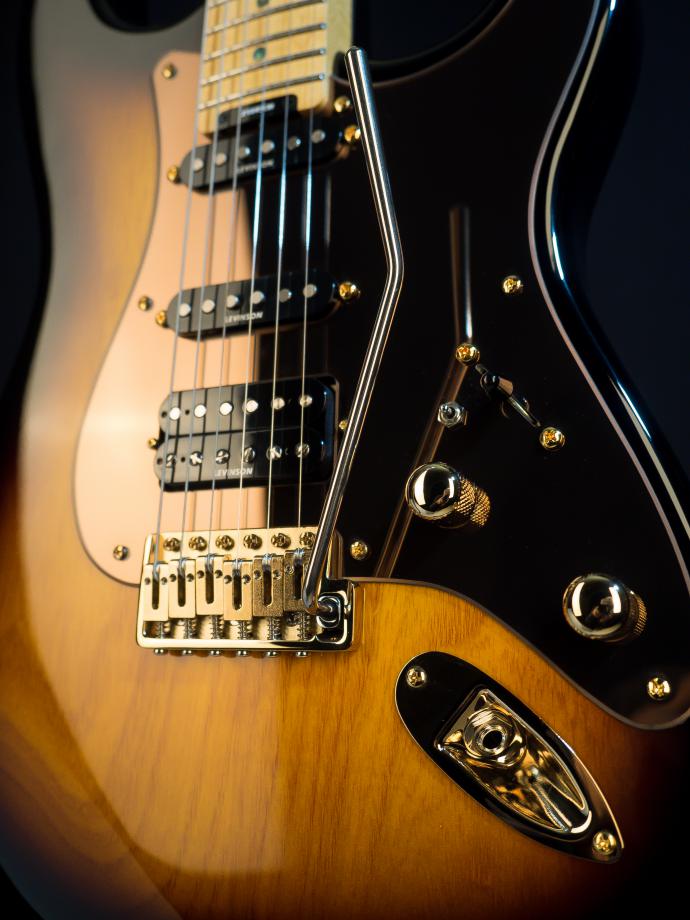 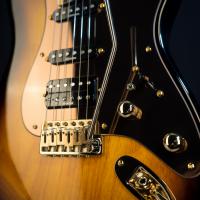 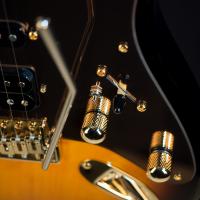 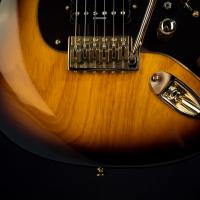 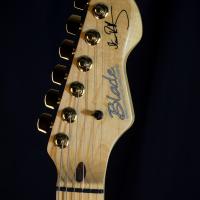 The Variable Spectrum Control (VSC) lets you break through traditional tonal boundaries. The user adjustable presets let you change your sound from creamy overdrive to bell-like highs – instantly. All Blade® electronics also have a passive bypass to give you pure vintage tone and ensure that you never run out of power. The Variable Spectrum Control (VSC) Tone Guide (PDF) 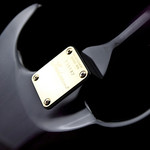 Enjoy better access to the upper registers with the tapered neck joint for more comfort and speed. 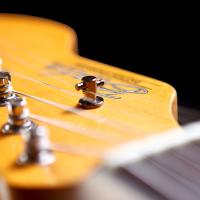 Every detail of a Blade® guitar represents a commitment to engineering perfection. The Adjustable Tension Guide (ATG) perfectly balances the string tension at the nut with an asymmetric spring loaded height adjustment to keep you in tune, no matter how hard you wail on your whammy bar.